Years working for people with disabilities

Cheshire Homes is a unique institution which has its genesis in the aftermath of the human tragedy caused by World War II. Group Captain Leonard Cheshire a highly decorated Royal Air Force Bomber pilot, was an observer at the nuclear bombing of Nagasaki on 9th August 1945. After this searing experience, he decided to devote his life to set up homes for the disabled, and terminally ill citizens of the UK . The first Home in India was established in Mumbai in 1956, which was followed by a series of Homes across India. Today, there are 18 Cheshire Homes

Each of these Homes is financially and administratively independent and managed by its own management committee.All the homes function under the aegis of the National Council Cheshire Homes India, based at Bengaluru. (Regd under Karnataka Society Registration Act 1961, IT exemption under section 80 G obtained) Cheshire Homes India is a part of the Global Alliance of Leonard Cheshire Disability (LCD) based at London

Cheshire Homes have been established in 54 countries, all united under the Global Alliance constitution. The Cheshire brand is noted world over for its ethical and transparent pursuit of social objectives. Cheshire Homes India has been a national organization for the past 66 years working for the upliftment of people with disabilities.The aim is to make them productive members of society through Residential Care, Community Based Rehabilitation (CBR) programs, such as Livelihood training and employment opportunities. Access.to health care, inclusive education and advocacy, about the needs of people with disabilities are also taking care of.

Today, Cheshire Homes India reaches out to more than 10,000 persons with disabilities in a year across a number of districts in India.

66 Years working for people with disabilities

Today, the Cheshire Services in India is reaching out to around

Persons in a year with disabilities 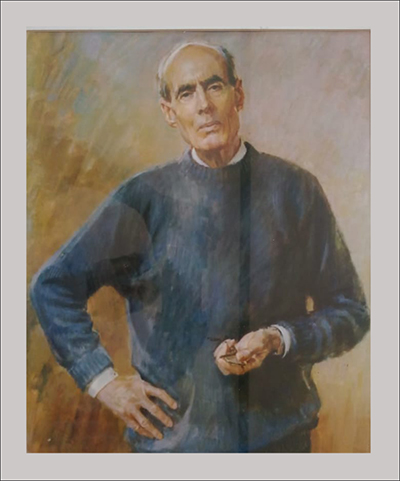 Today, Cheshire Homes India reaches out to more than 20,000 persons with disabilities in a year across a number of districts in India.

We have 17 cheshire homes all over India

These successful stories of PWD’s who have benefited from CDT assistance are shown here.